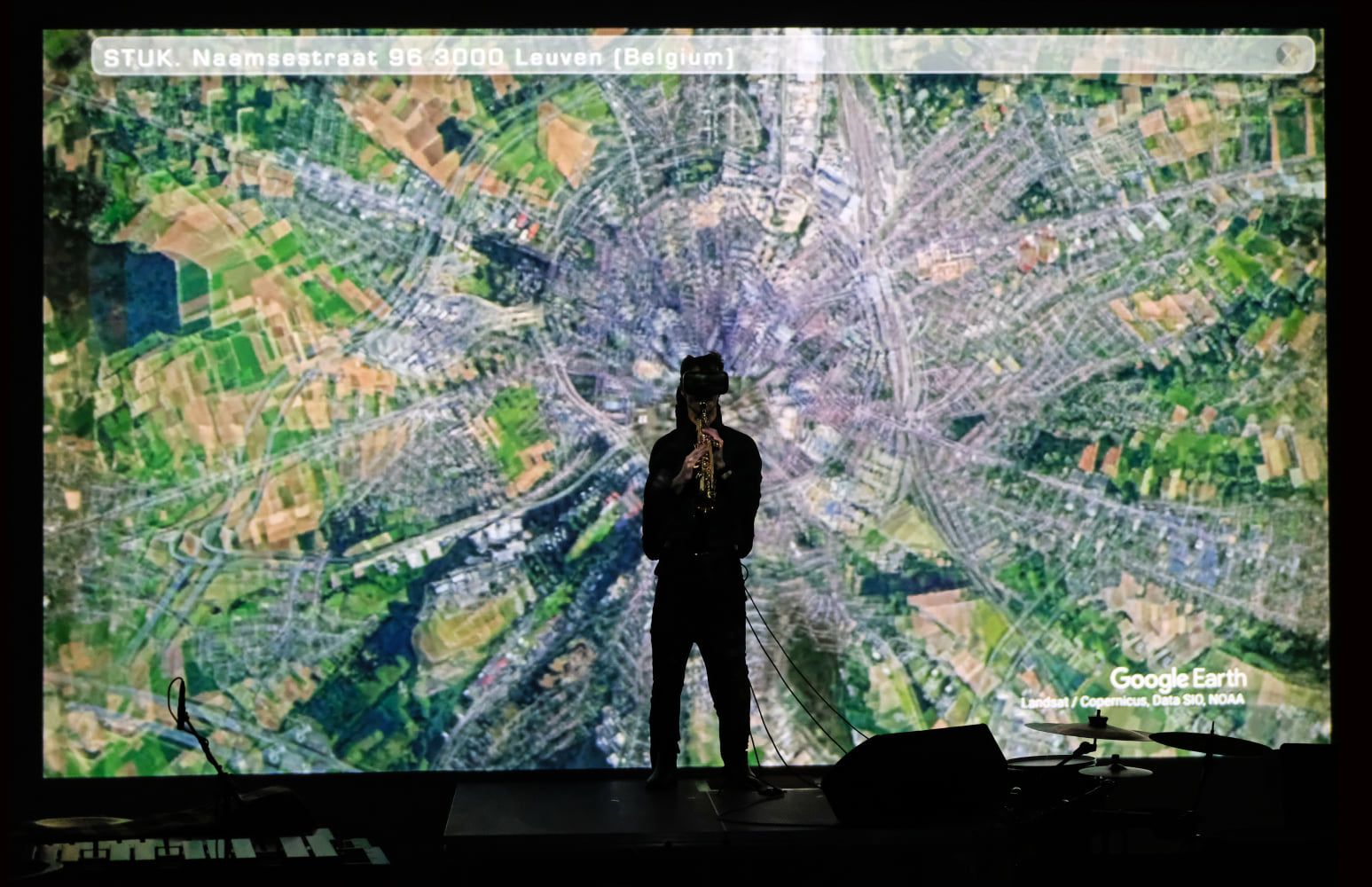 This was NEMØ’s second performance of the triptych that stages 3 solo performers in a virtual environment, boosting the long-term collaboration between the Belgian ensemble, Belenish Moreno-Gil and Óscar Escudero, which will continue in new projects to be announced soon.

Sorry, the comment form is closed at this time.