Paraphrasing musicologist Rubén López Cano, POV (Point of View) revolves around the question “How does art differ from reality?” This inquiry is made under the creation of non-fictional narratives, incorporating elements that were already there before the concert, or others, which are briefly enounced when the piece begins. The very nature of those fragments is what we might consider “residual”: improvised sound tests, fragments of pre-existing pieces, medical scanners, former social networks, or Google Earth captures. The narrative is constructed in a network-like cluster of hundreds of spatiotemporal layers, which as a whole become present as representations.

In the work, the individual is completely mapped by a projection he/she apparently “controls”. This dialogue is maintained by the fact the performer is not only part of the projection surface but factually inhabits the piece through its score. Hence, a double correspondence is created: the performer is completely isolated from a reality he/she interacts with and, at the same time, the audience becomes a witness of its amplification. Moreover, reality becomes even more complex through the conversion into representations of all the elements, going towards what Baudrillard called objective reality: an illusion, which cannot be combated with truth due to its impossibility of being understood as any other thing but a representation itself.

The video projection of this piece is personalized by the performer via the recording of several fragments, which are treated and indexed into the final project. They fix the identity and the here-and-now of every performance. Together with the score, some instructions and video examples are provided to be followed during the recording process, which is assisted by BELOS Editions. 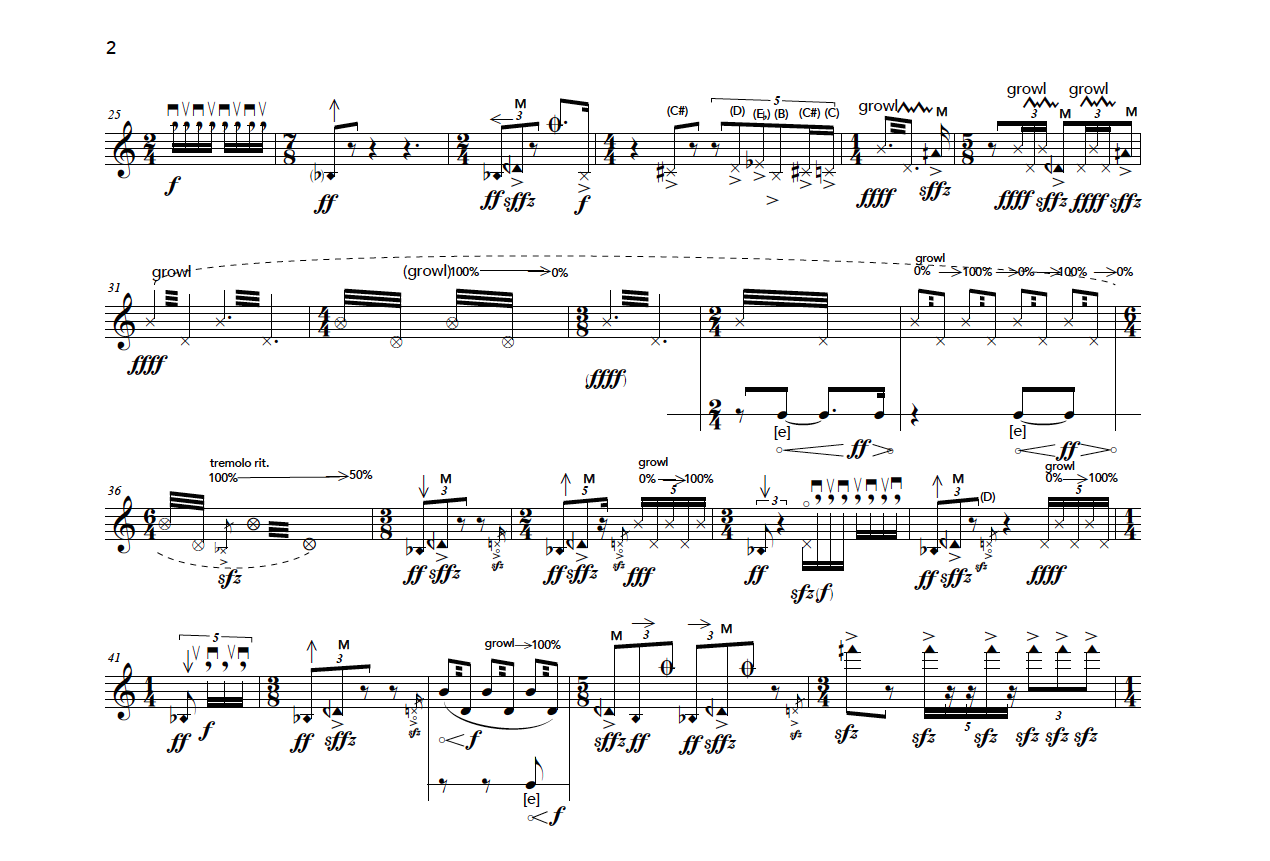